To connect with a specific team member, click their name 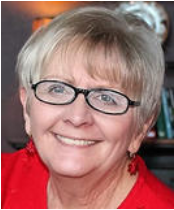 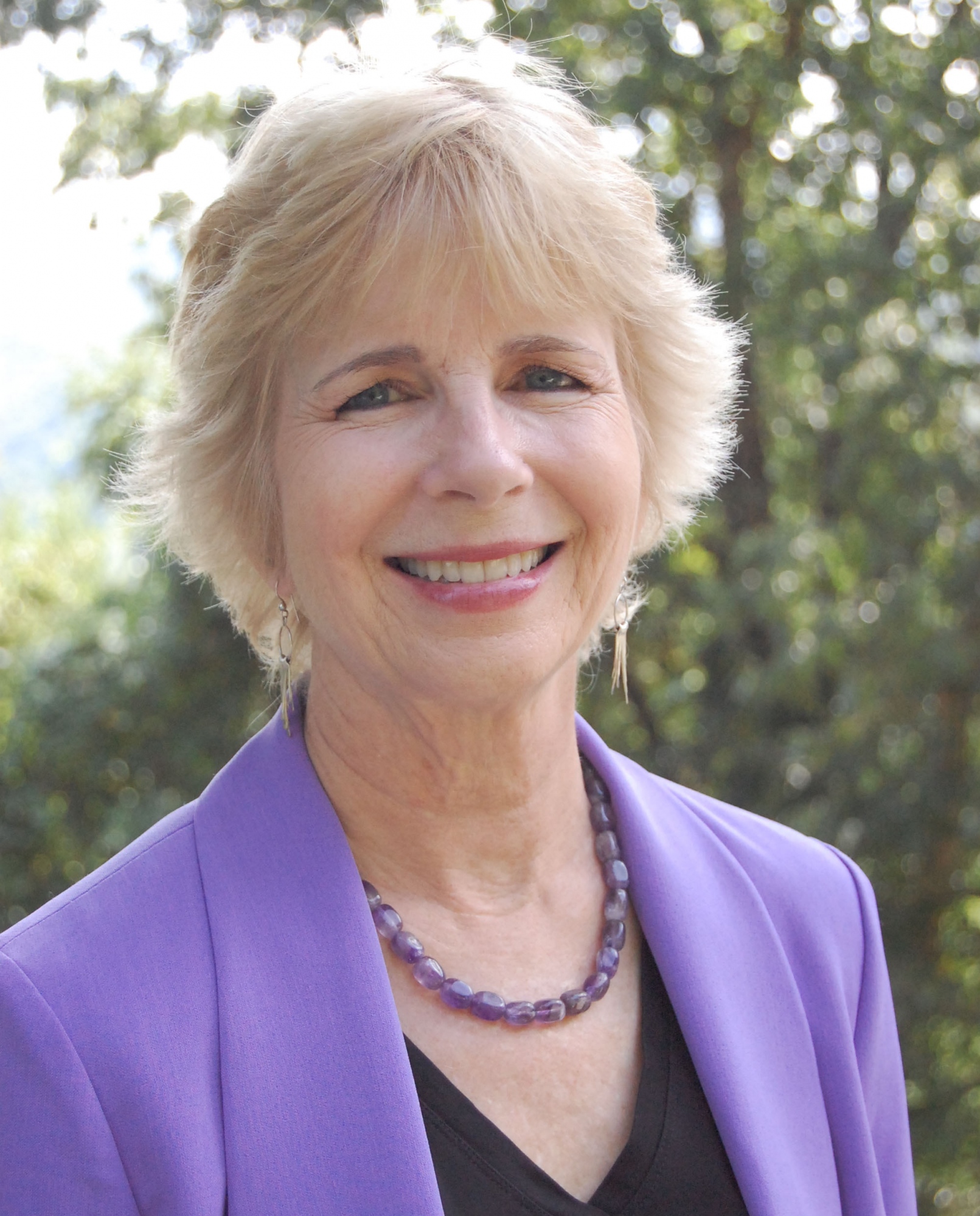 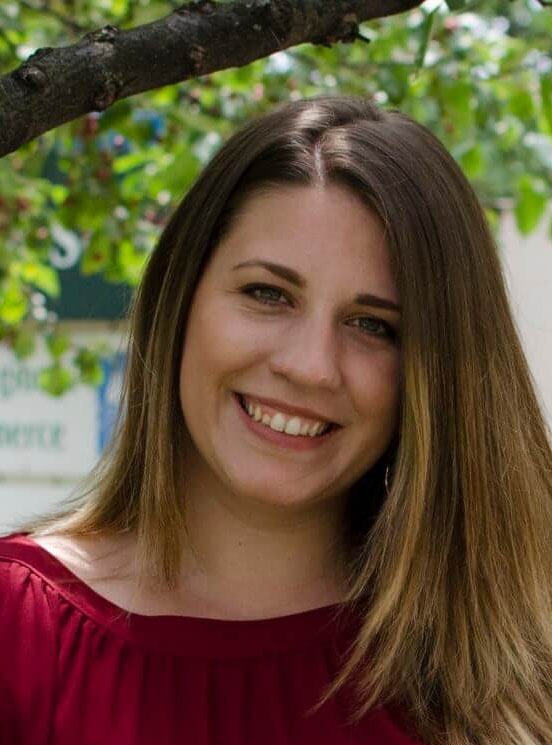 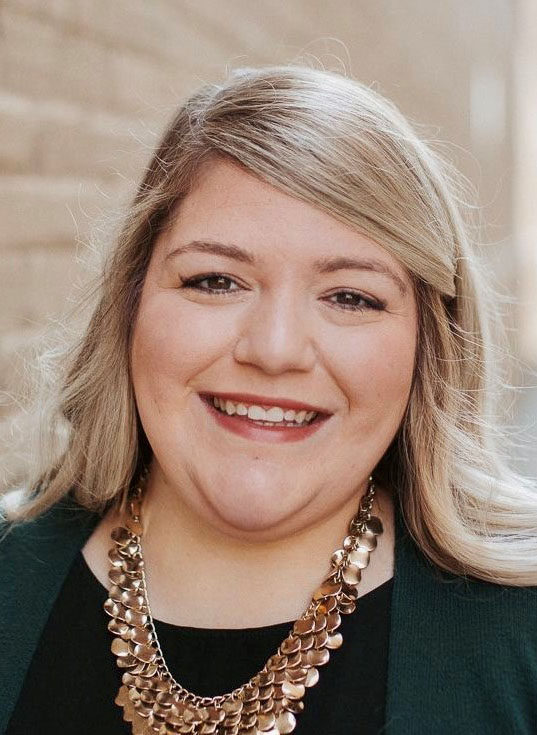 She is also a founding board member the Association of Texas Leadership Programs (1990) The Metroplex Leadership Network (1991); and the Sundown Exchange Club (1988). Her involvement in the National Exchange Club earned her national recognition for organizing three local service clubs within the North Texas area. She has served on numerous boards over the years earning awards and recognition from the State and National PTA; Business Women of the Year, Business and Professional Women of Northeast Dallas County; and Texas Economic Development Commission. She is a Past President of TxACOM, a Texas Association of Conventions, Events and Meeting Professionals. She has also served on various committees at her local church.

Along with a degree in Business Management from Stephen F. Austin University, she also holds an IOM (Institute for Organizational Management) and Certification in Non Profit Management. She (and her husband) are accreditated PVMs (Professional Vendor Members) of the Association for Challenge Course Technology.

Catherine Lautenbacher is the Program Director of Leadership Sandy Springs. She also serves on the board of Discover Dunwoody. Previously she was in the US Air Force as an intelligence officer, and worked for Solectron as a product engineer. She has an aerospace engineering degree from Boston University and an MBA from UNC Charlotte. She lives in Dunwoody with her husband, and has two children in college.

Tori Colarusso most recently served as Director of Communications and Leadership Development for the Lake Champlain Chamber in Burlington, Vermont, where she led the area’s community leadership program, Leadership Champlain.  It was in this role that she first engaged with ALP and developed her passion for leadership and community development.  She holds a Bachelor’s degree in Political Science from the University at Albany and resides in Upstate New York with her husband and daughter, where she enjoys hiking, camping and gardening.

Sarah Alice (Throckmorton) Keiser most recently served as the Manager of Leadership Programming at the Dayton Area Chamber of Commerce. In this role, she managed the region’s premier leadership development program, Leadership Dayton. In this role, she also managed the Chamber’s young professionals’ initiative, Generation Dayton. Sarah Alice serves as the Event Operations Manager for the critically acclaimed Erma Bombeck Writers’ Workshop at The University of Dayton. She holds a Bachelor’s degree from Wright State University in Organizational Leadership.

Sarah Alice is an active member of the Junior League of Dayton, where she currently serves on the Executive Board as Recording Secretary. Sarah Alice operates a home bakery in her spare time and enjoys reading, traveling, and spending time with family and friends. She is an active member of Alpha Xi Delta and serves as a national-level volunteer for the Fraternity. Keiser also dedicates time to serving on the Levitt Pavilion Events Committee. Sarah Alice and her husband Luke reside in Beavercreek, Ohio, with their German Shepherd, Scout, and will be immigrating to Montreal, Quebec, in the fall of 2021.